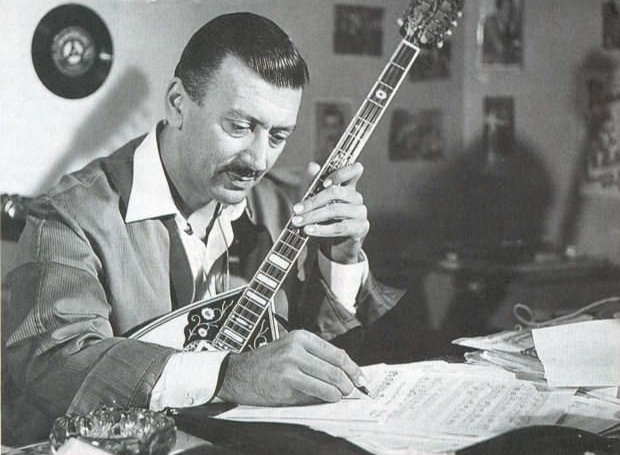 He came with his family to Kavala in 1935 and later they stayed in a village near Volos. Mitsakis first came in contact with folk music in Magnesia but will soon seek his fortune in Thessaloniki. He met Vassilis Tsitsanis and Hadjichristos and ended up in Piraeus, the city he would love, in 1939. “We wrote about the misery, the party, the taste of the common man,” he said. “I gave the question and immediately the answer. Then we played our own songs. I sang solo, treble, I played bouzouki, guitar the old man Karipis, baglama the blind Chrysinis and I in front of the microphone and the people were listening. And when no one was shouting, Mitsaki, teacher, play a “tortured” game for me, I did the trick for him … “Tonight it started to drizzle and my mind is running to you again …”. These I sang, the sufferings and hopes of the common man. I represented this world in my songs, five thousand in all. That’s where he got the song. What should move this kind of shipowner? He will not understand it, no matter how educated he is.
Back