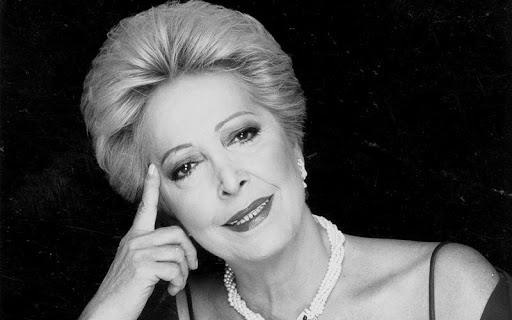 He was born in Athens on October 28, 1940, but grew up in Patras. Her real name was Precious Bitha (according to others Precious Koliopanou).

He entered the discography with Pira ti strata ti kakia (1952) by Bithikotsis. Continue with “Go and tell my mother” by Zambeta-Tsanta (1956) and “The brothers do not fit”, “The ports”, “The ring”, “Your eyes tell me something else”, “I made a mistake “,” You did not deserve love “,” The whole world criticizes me “and others.

He founded, initially together with Panos Gavalas, the record company “Vendetta”. It is noted that Poly Panou was the first to sing “Children of Piraeus”, which later became an international success.

He died on September 27, 2013 in Athens after a battle with cancer.