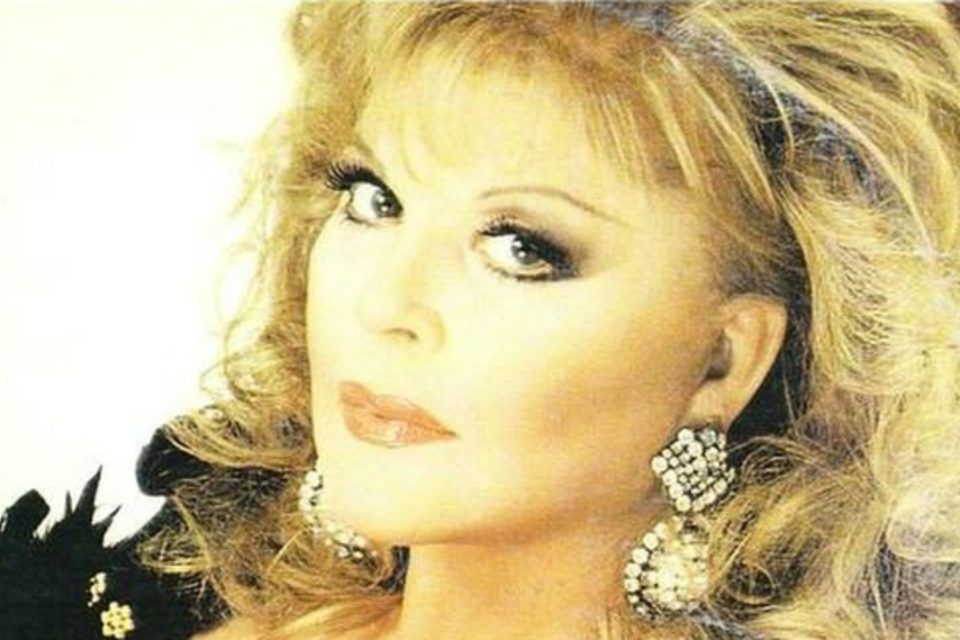 She was born in Sitia, Crete on November 22, 1934. She spent her childhood in the popular refugee district of Tambouria in Keratsini. She lost her father in the civil war and was forced to marry. From her marriage she had two children.

She made her first appearance in Perama where she was heard by Stelios Chrysinis, who wrote her first songs. Later he collaborated with Vassilis Tsitsanis and Giannis Papaioannou.

Her first big hit was the song “My Story, My Sin” which made her her first name. Her well-known songs are also “If I make a naughty life”, “He, this man”, “Save me”, “I pay a life” and others.

In 1998 he participated in the Mega series, Two Strangers.

The night before she died, she asked Lakis Korre to paint her nails on her right hand. As if death did not concern her, as if she was not afraid of him. Her last phrase was, “Ah, Laki, and I had so much more to do!” He passed away on August 6, 1999, after a long battle with cancer.