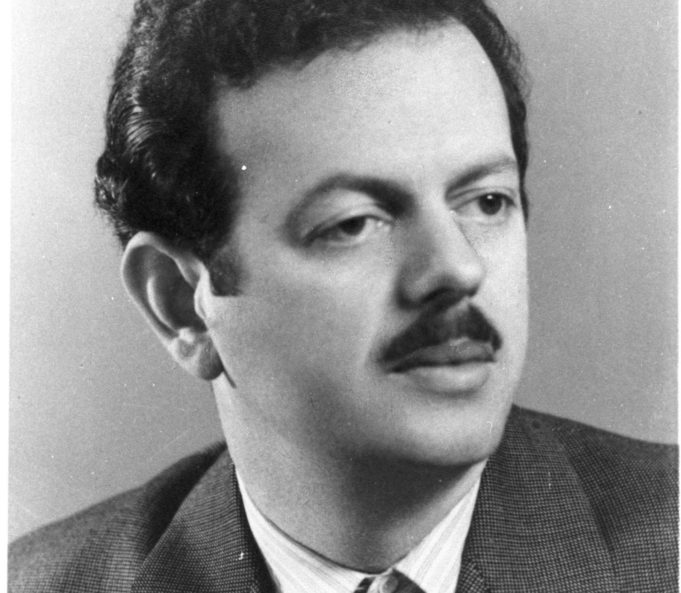 Tsitsanis was born in Trikala on January 18, 1915 to Epirus parents. From an early age he showed an interest in music and learned mandolin, violin and bouzouki.

In the autumn of 1936, Tsitsanis came to Athens with the main purpose of studying Law, but he was quickly won over by music. His first influences are the songs of Vangelis Papazoglou and Markos Vamvakaris. His first appearance was at the “Pea” store. He soon met Dimitris Perdikopoulos, who took him to the Odeon, where he recorded his first songs. “In a box they booked” is the first recording of Tsitsanis.

In the period 1937-1940 he wrote songs that he recorded with the voices of Perdikopoulos and other singers of that time, such as Stratos Pagioumtzis, Markos Vamvakaris and Stellakis Perpiniadis, with whom Tsitsanis participated as a second voice in many recordings.

During the German occupation, Tsitsanis stayed in Thessaloniki, where for a period of four years (1942-1946) he had his own shop, “Ouzeri Tsitsanis” at 22 Pavlou Mela Street, which became famous. There he wrote some of his best songs, which were recorded after the end of the war, such as “Cloudy Sunday”.

In July 1942 he married Zoe Samara from Grevena, who had been engaged for 19 months. Koumbaros was the personal friend of Tsitsanis Nikolaos Mouschountis, who was also the commander of the Thessaloniki Gendarmerie, but also a fan of Tsitsanis’ work and rebetiko song in general. He had a daughter, Victoria, and a son, Costas.

In 1946 he returned to Athens and started recording again. Next to him, singers such as Sotiria Bellou, Ioanna Georgakopoulou, Marika Ninou, but also the singer Prodromos Tsaousakis became widely known.

In the following years, Tsitsanis was widely accepted. Especially after the fall of the junta, concerts had begun in stadiums and open spaces, something that happened for the first time for folk songs. His last public appearance in an open space was at an honorary event of the Municipality of Nikaia, in collaboration with the mayor Stelios Logothetis with Mikis Theodorakis for the organization of the first cultural summer in Greece.

Vassilis Tsitsanis was a close friend of Andreas Papandreou and his favorite musician. [4] He was a big fan of Aris Thessaloniki, but also of the historical football A.O. Trikala, often going to the stadium.

He died on January 18, 1984 from cancer in London and was buried in the First Cemetery of Athens.

In his honor, the Municipality of Glyfada renamed Vau Street to Vassilis Tsitsani Street because he lived in Glyfada on this street.