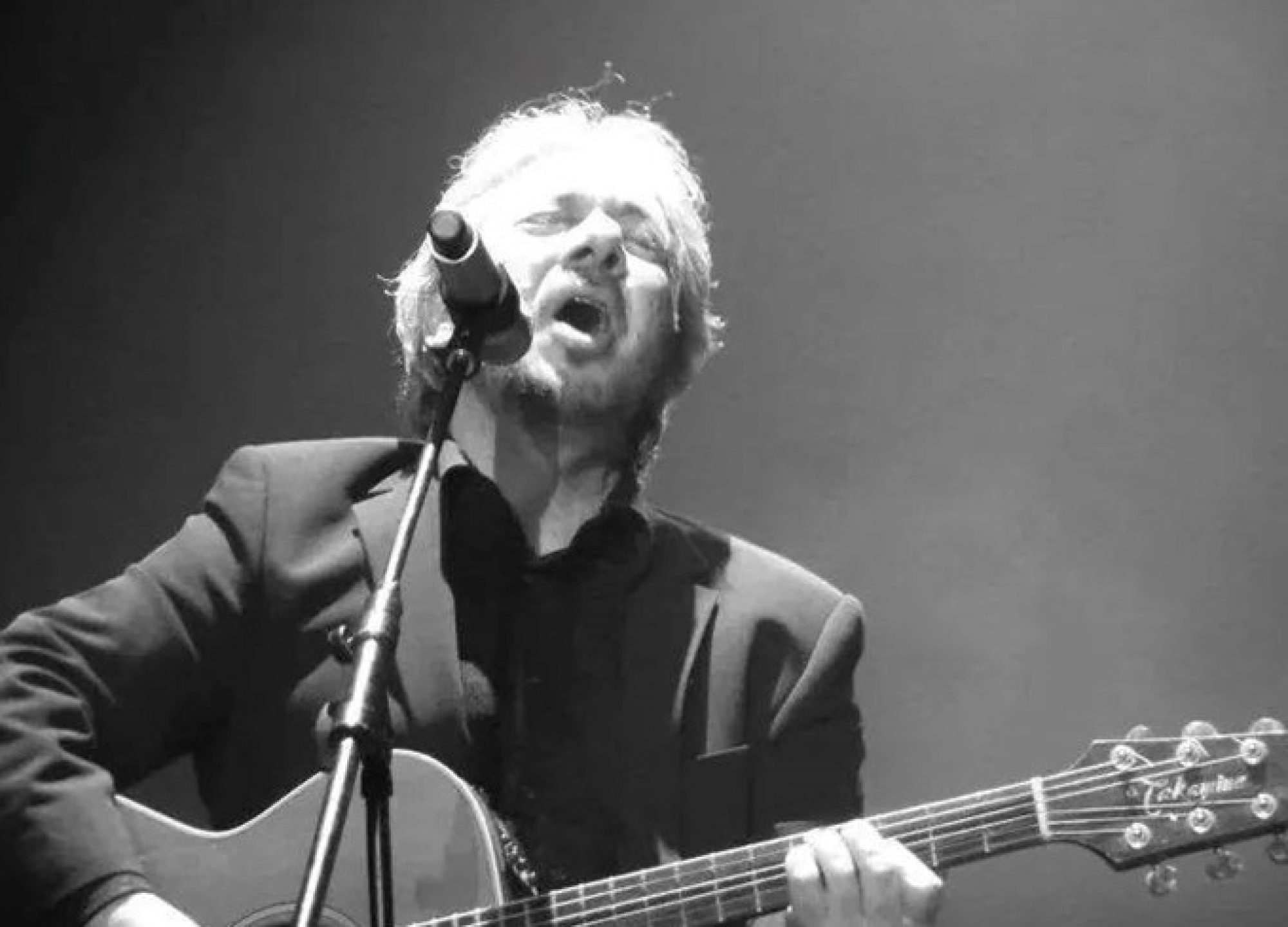 Antonis Bardis was born on August 7, 1948, in Moschato on Kanari Street. Due to the difficult financial situation of his family, he did not go to high school but started working from a young age, working from time to time in a convenience store, paint shop, gas station, in construction as a plumber and as a sailor.

At the end of 1965, at the age of 17, he met Giannis Pantazis, Giorgos Mylonas, who had formed a band and rehearsed next to the gas station where he worked. He started playing guitar as an amateur with them and they formed the rock band Vikings. The band had many changes of members in its composition with Vardis and Mylonas being the only permanent members. Gradually, their activity became professional with regular appearances, while four 45s were released. Bardis wrote and released perhaps their greatest success, the English-language ballad Catherine, which he signed as Toni Vardis. The Vikings disbanded in 1970.

From 1969, during his military service, he started working as a guitarist in a bar in Plaka, initially with Dimos Moutsis and Manolis Mitsias [1]. He appeared in bars until 1981 while at the same time he participated as a musician in recordings, collaborating with important composers of art such as Moutsis, Giannis Spanos and Manos Loizos, as well as popular composers such as Christos Nikolopoulos and Thanasis Polykandriotis.

At the same time he started writing songs, but he did not record them. In 1973 he took part in a song contest and won the second composition award. The song, How much I loved you in lyrics by Costas Nestoridis was sung by George Dalaras and from there began the serious professional involvement of Bardis with the composition. This was followed by the folk song So You Go for Charoula Alexiou and The Cyclades for the first personal album of Anna Vissi, with which he inaugurated his collaboration with the lyricist Panos Falaras while in 1976 he composed and performed his first personal album entitled I envision in lyrics by Giannis Athanasiadis. The album was not a success and Bardis withdrew from the lineup disappointed for a while. He returned in 1978 with songs with a more commercial orientation, writing “I want you to love me” which became a success by Giannis Poulopoulos, followed by collaborations with Dimitra Galani, once again George Dalaras and Giannis Parios. Important was his contribution to the first album of Vassilis Papakonstantinou, named after the singer, for whom he wrote 7 songs with lyrics by Falaras.

The 1980s began with Vardi collaborating once again with Haroula Alexiou on her album Ximeronei, which contained hits such as the eponymous song and Fego. This was followed by more collaborations with well-known artists such as Vissi, Manolis Lidakis and Pizza Papadopoulou, which did not yield significant successes. In 1986 he released his second solo album, We Are All Roommates in Madness. Many tracks of the album were widely heard, such as the Figure of Speech with the participation of the brothers Katsimichas and Lavrentis Macharitsas and lyrics by Kostas Tripolitis and I Had No Power in lyrics by the regular collaborator of Falaras. The album was also sung by his later wife Christina Maragozi. He also collaborated with Christina Maragozi on her first solo album, I’m Following You 1987, which included their duet. success I will explode in lyrics by Antonis Andrikakis.

His personal album Stin Hellas 2000 (1995) was very important for Bardis. In the song of the same name, he collaborated again with the Katsimichas brothers and for a unique time with the great folk singer Stelios Kazantzidis, a collaboration that Bardis considered an important moment in his career. On the same album he made his debut as a singer and his son, Giannis, with whom they sang the duet I will wait for you. He and his son also collaborated in the 1997 Family Case.

In the following years, Bardis collaborated with many old and new singers such as Kaiti Garbi, Antonis Remos, Stelios Rokkos, Melina Aslanidou, Giannis Ploutarhos, Glykeria, Natasa Theodoridou, Peggy Zeloi and Nigoli Zina. His last personal record releases were the CD single “Stin akri tou onirou” of 2010 and the album “I will paint my life with paints” of 2012 which was finally released after his death, in April 2015.

Bardis had been married three times. From his first marriage he had his son, the singer Giannis and a daughter Kallisto. His second marriage was to singer and collaborator Christina Maragozi, but he also ended in divorce. His third marriage was with Filothei Maria Skitzi.

In 2013, Antonis Bardis was diagnosed with a cancer of the head and started a fight to stay alive. Despite the treatments he followed, he had to undergo surgery in Germany, after which there were signs of improvement in his health. Nevertheless, his health quickly deteriorated as his right side became paralyzed and he was unable to walk, while at the same time he had problems with his esophagus. He then underwent special treatments and was treated in critical condition in a private hospital in Athens with his family and people close to him. He passed away on September 2, 2014 at Hygeia Hospital.

: All of the above information is From Wikipedia, the free encyclopedia