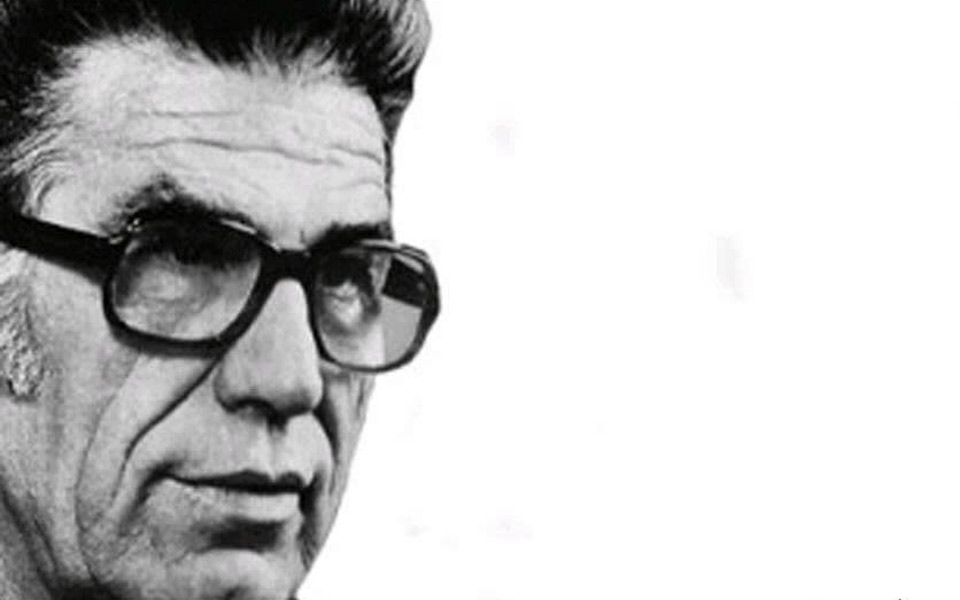 He was born in Agios Artemios (Gouva) of Pagrati on June 23, 1928. At the age of 15 he lost one of his arms in an accident, when a grenade exploded while he was playing with his classmates in Agia Paraskevi, Attica. Nevertheless, he entered the field of folk song dynamically and stood out with his voice. He started his career in 1952 from Athens and then Thessaloniki.

In the early 1960s, his wife Zoe began to accompany him in the song, creating one of the most popular duets of folk song. He performed many concerts in Greece and in foreign countries where Greeks live. Until almost the last years of his life, he continued his artistic activity in Egaleo, Attica, where he lived and had created the popular center “Edelamagen”. He died at the age of 86, on October 20, 2014. His funeral procession took place at DG Cemetery.